Hunting for fur and feather

Hunting in Ukraine has a long and strong tradition. Hunting economy as a branch of the national economy aims primarily at the development of hunting culture, conservation and growth of hunting fauna, infrastructure development and rational use of the state hunting fund. It is the user of hunting lands who is primarily interested in preserving wild game populations, in increasing their number, which in turn will allow the development in various recreational areas, raise the level of hunting services and allow more efficient use of resources given to us by mother nature.

Our hunting holding promotes the idea of a healthy way to relax in nature by hunting, excursions and walks just in hunting grounds.

Hunts are conducted both collectively with the obligatory involvement of local hunters and individually from hunting towers, approaches or with the use of hunting dogs.

Our main goal is to improve the quality of hunting grounds through biotechnical measures, increase the number of animals, fight against poaching, proper environmental education of young people and attract them to the ranks of hunters – true nature lovers.

We propose you a special offer. If you are a beginner, we offer you a tour with training:

The following species of animals can be hunted on the grounds of the Feniks Hunter hunting holding: 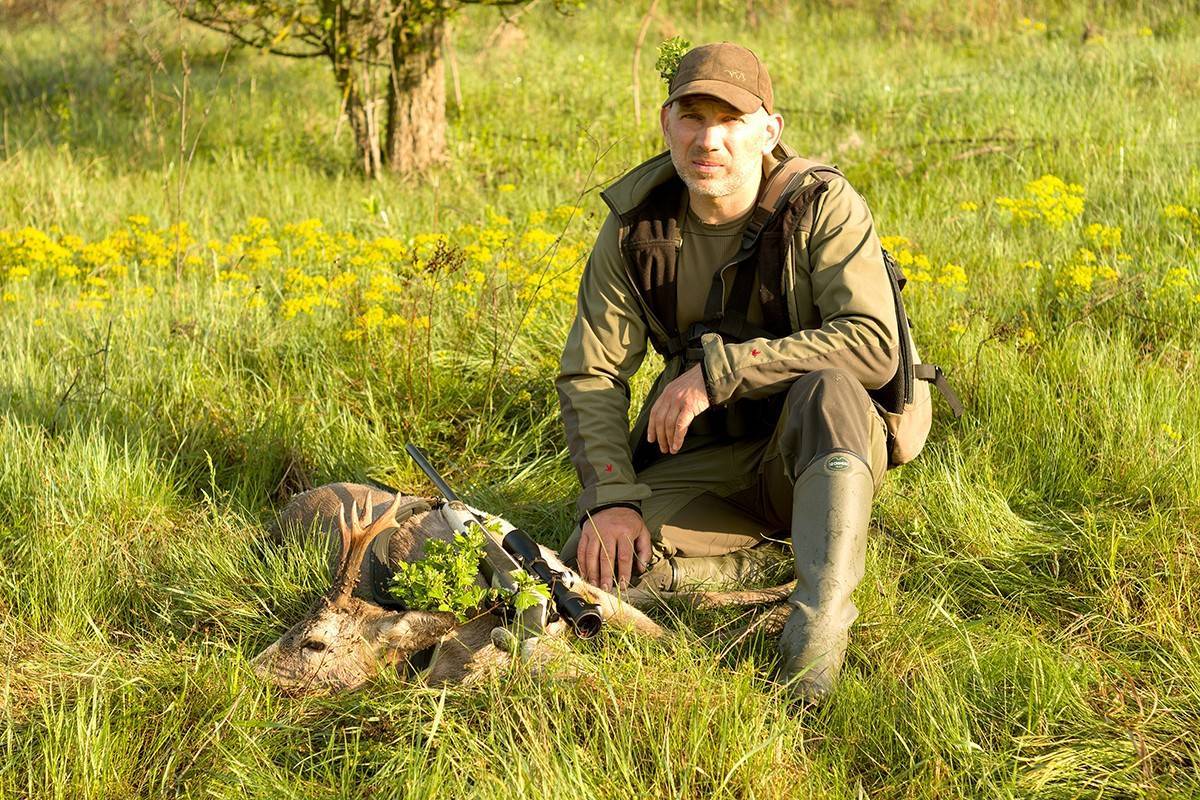 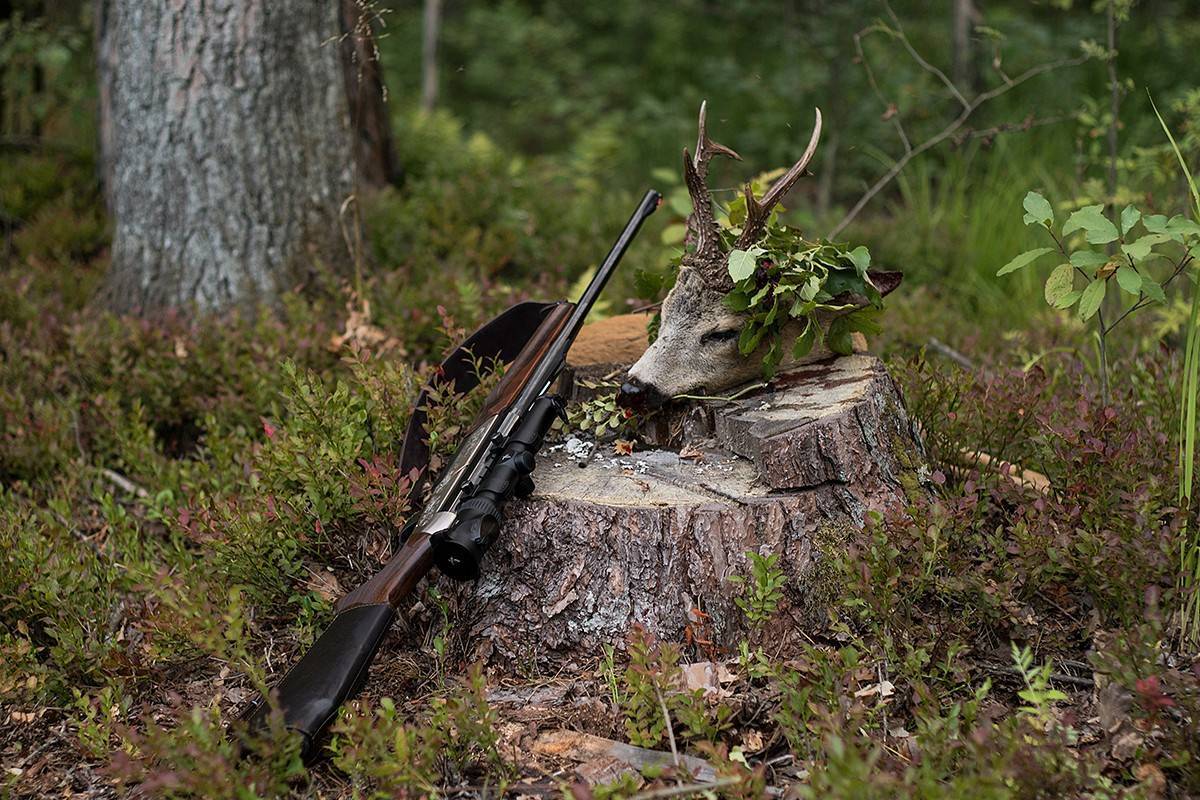 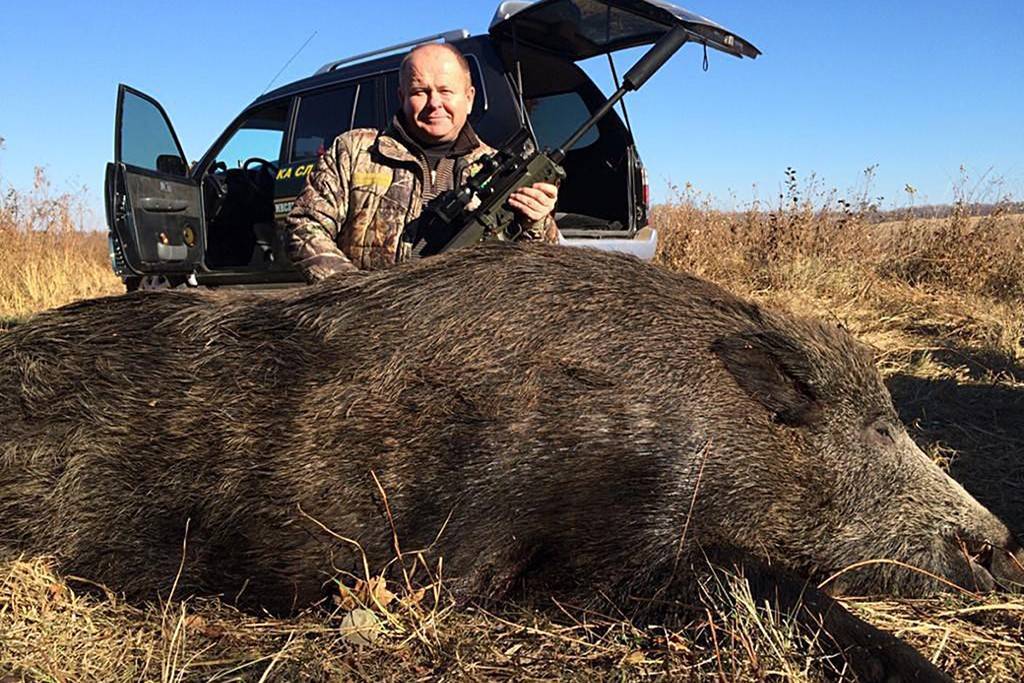 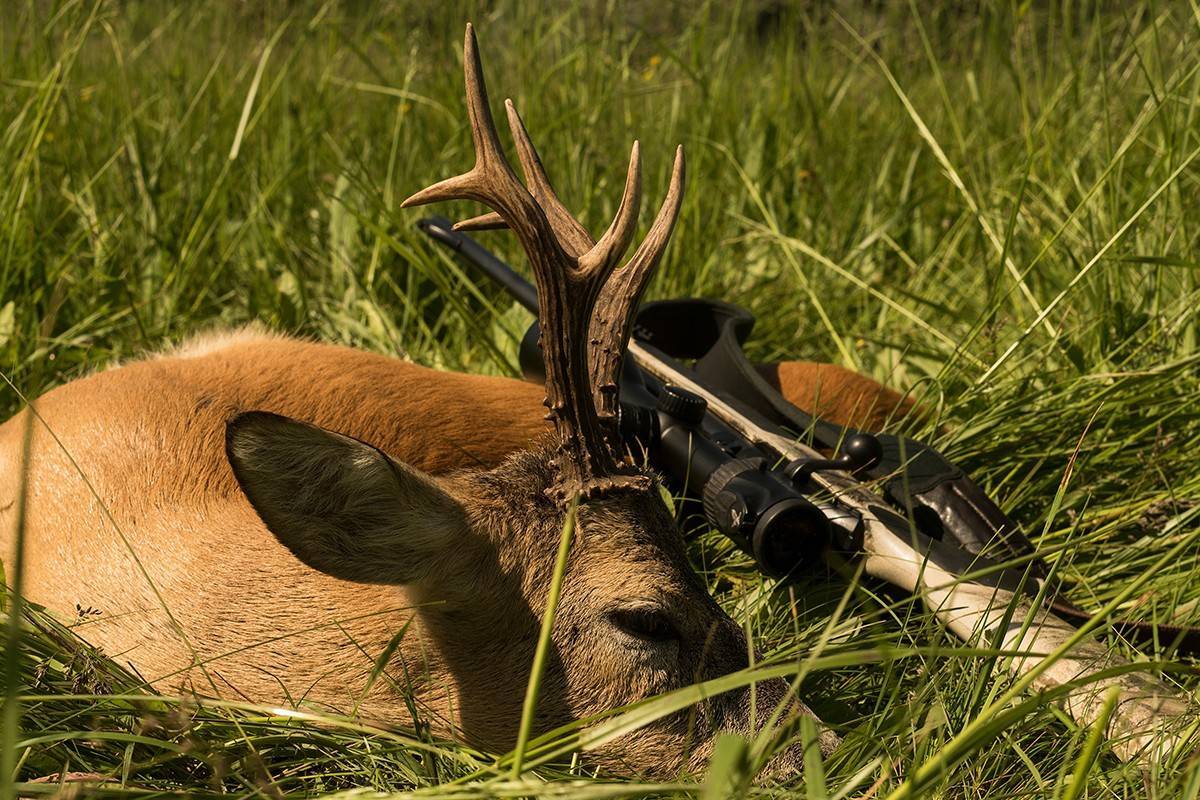 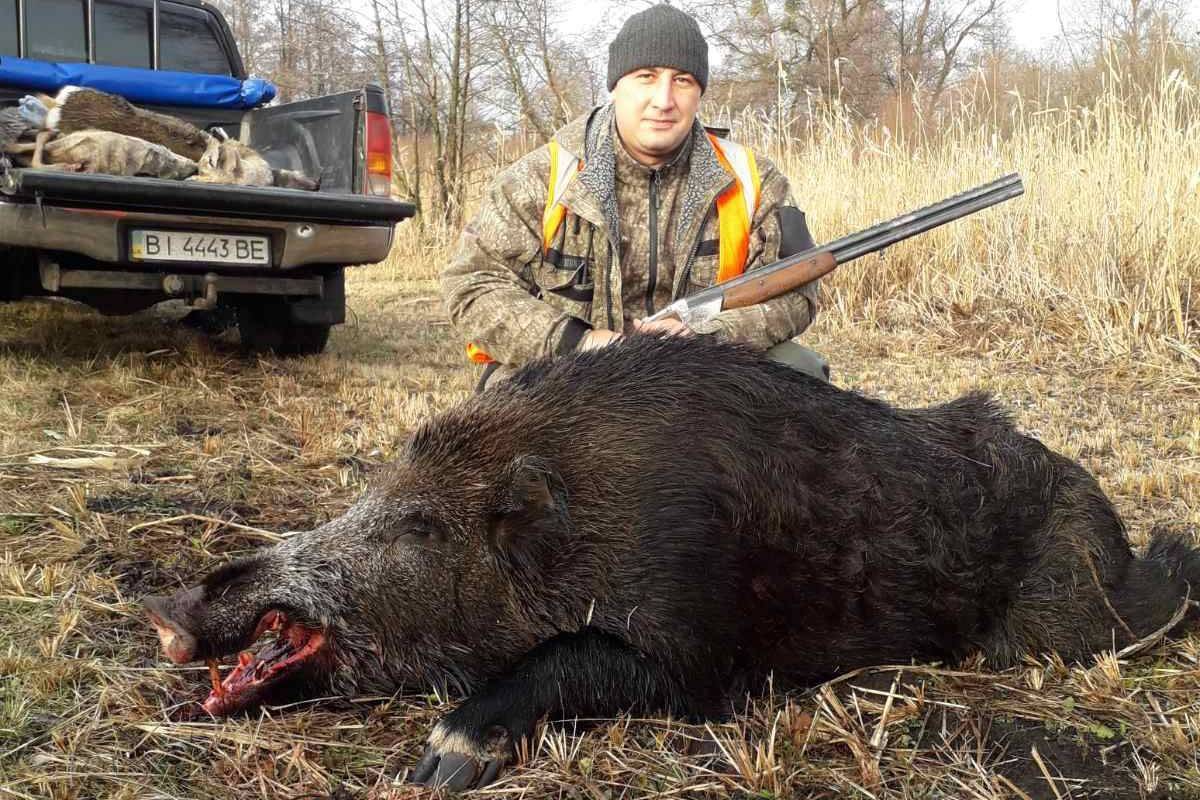 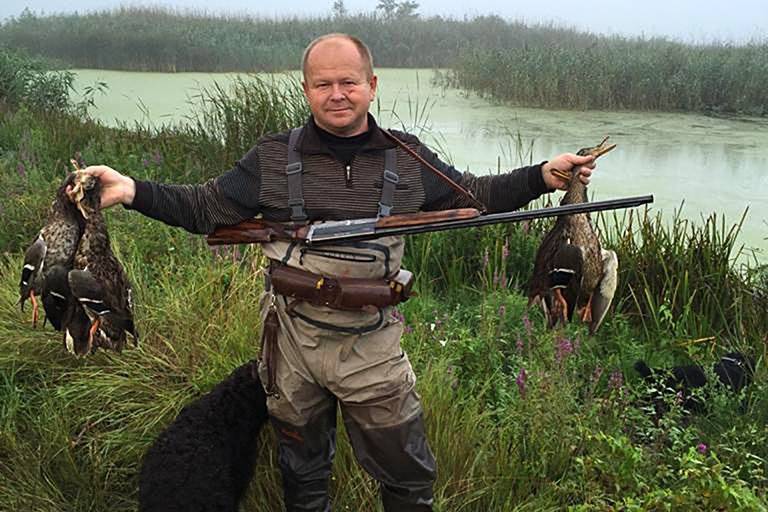 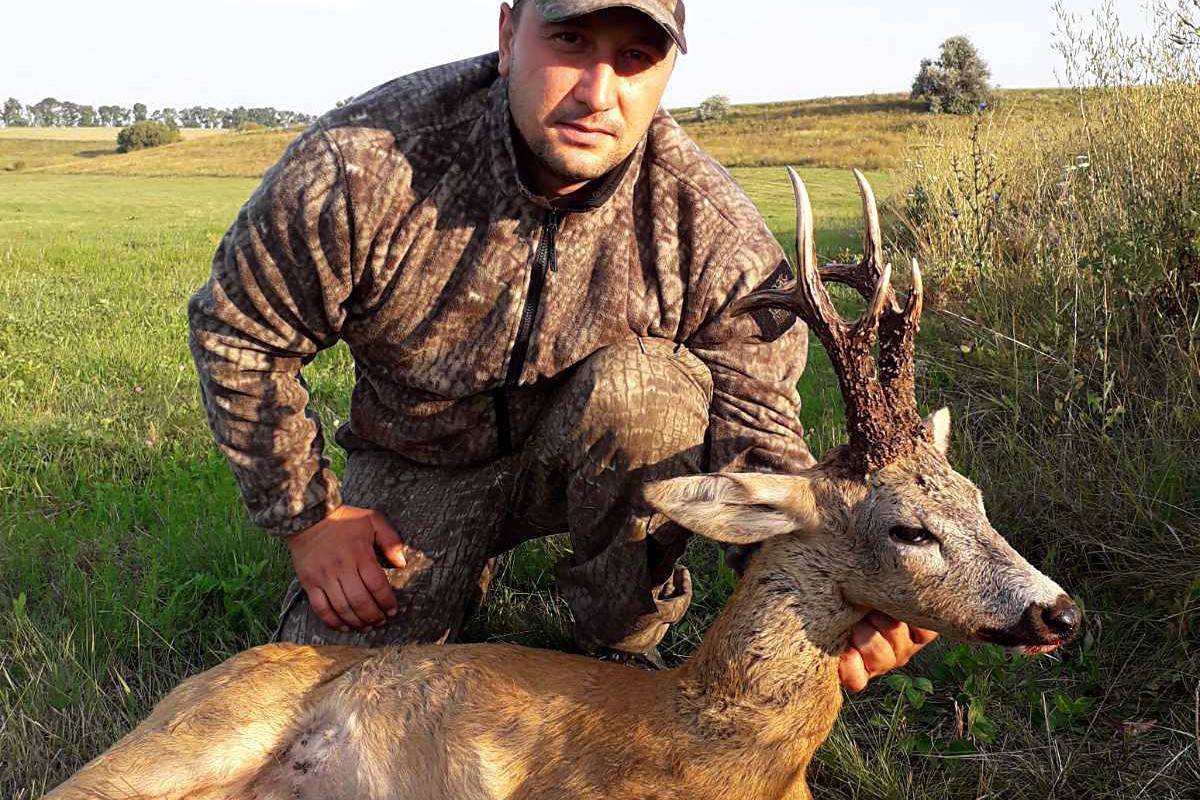 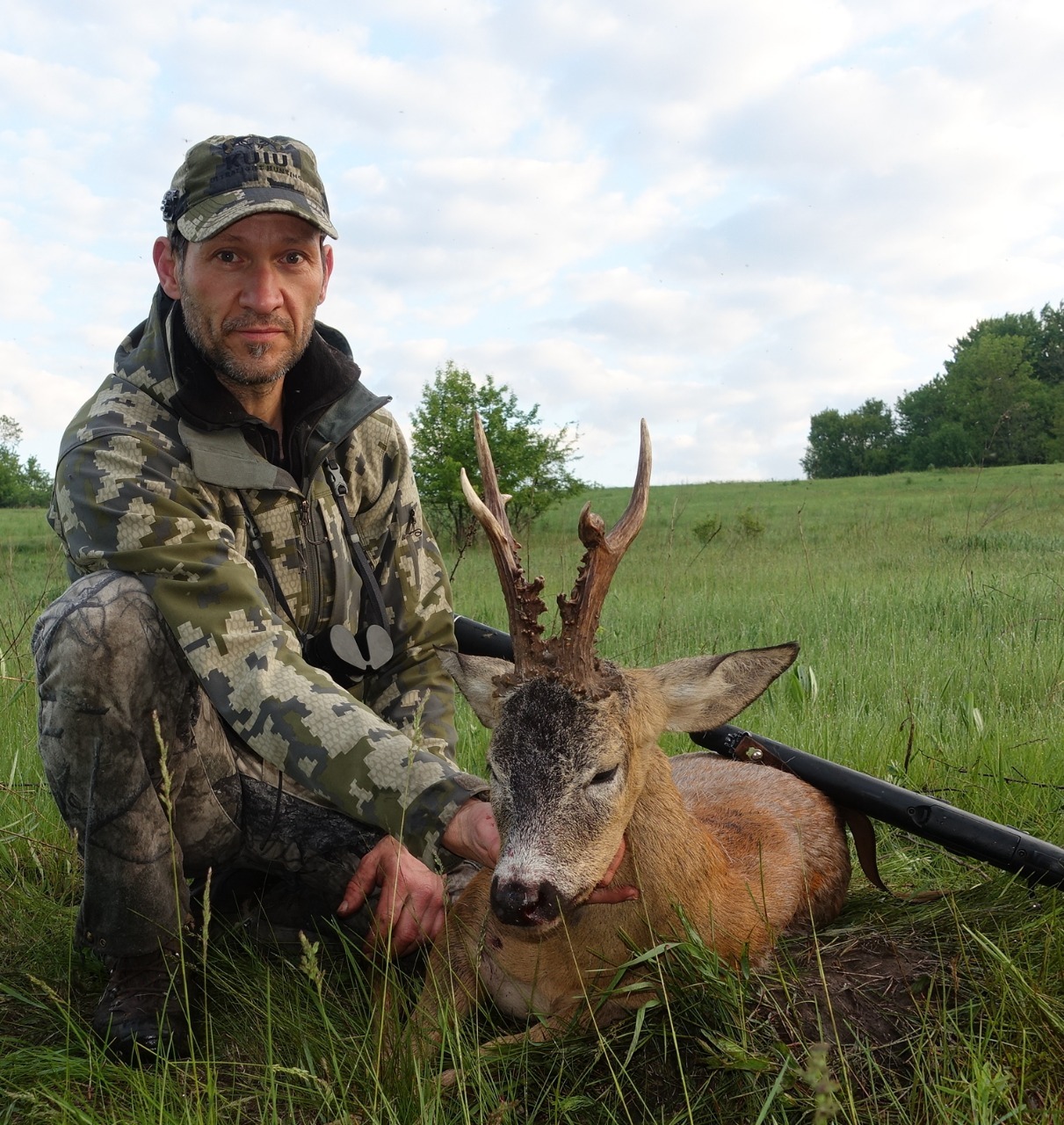 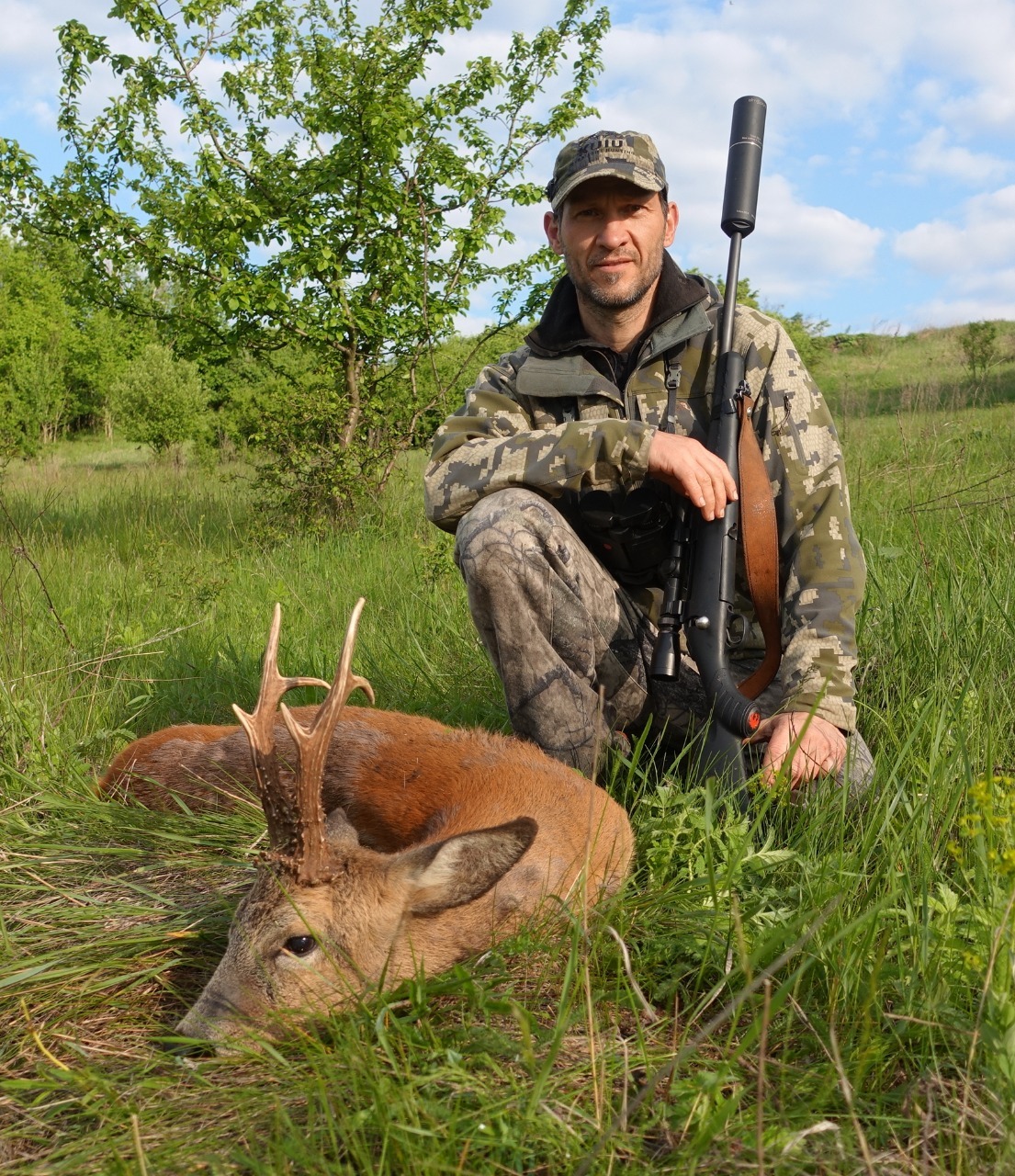